Exhibition “Montesa, the forging of a legend”, in Barcelona at Palau Robert 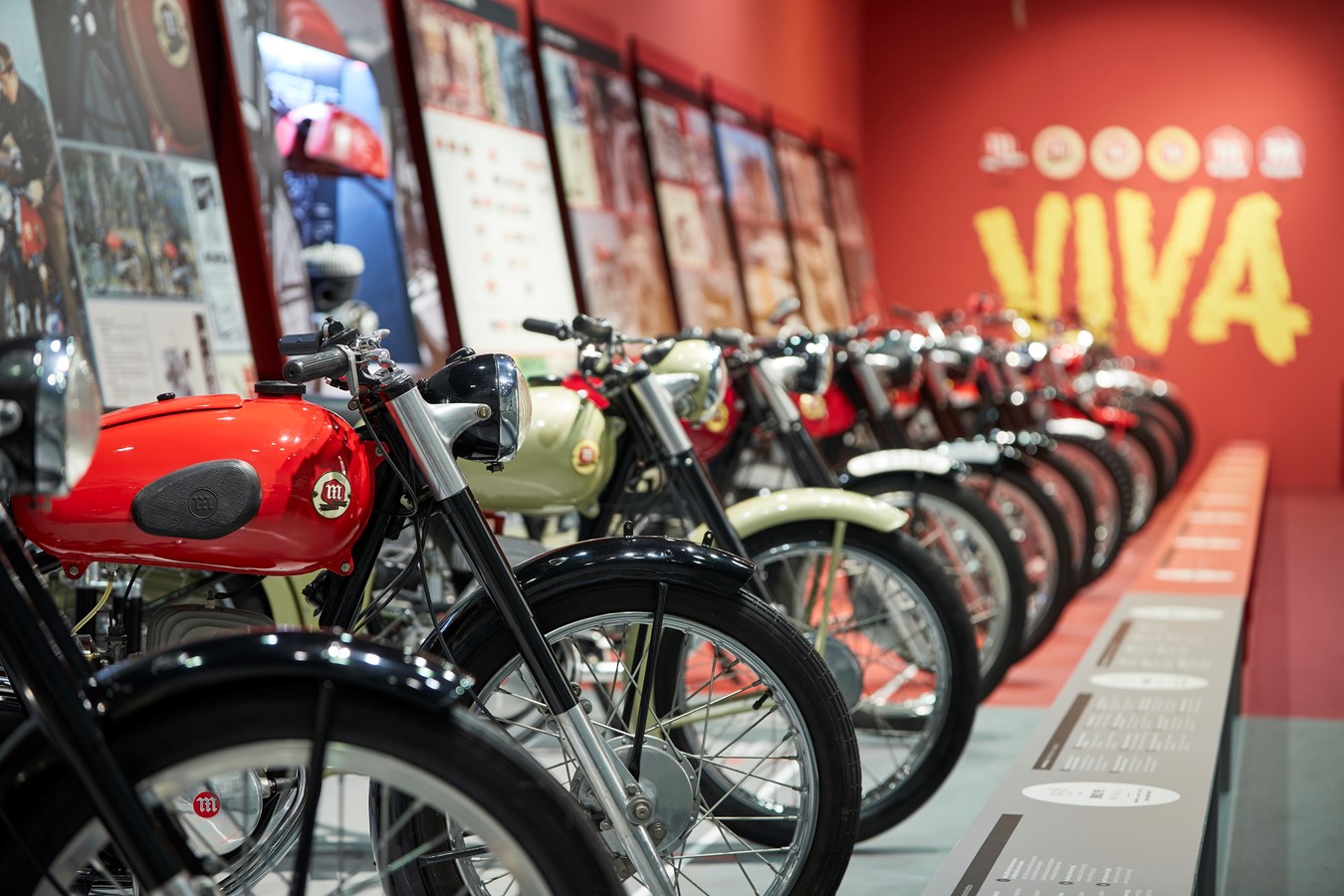 Palau Robert is holding until September 6th, an exhibition that tells the story of Montesa’s 75 years history, one of oldest and most longevous in the world

The exhibition “Montesa, the forging of a legend”, takes us on a chronological tour of the brand founded by Pere Permanyer, showcasing 43 different models of motorcycles, borrowed from various collectors and from the Permanyer Collection in the Museum of Science and Technology of Terrassa. The exhibition features legendary models from the motor industry, such as the Impala, the Brío, the Cota, the Cappra, and other more surprising models such as the Mini Mini and the first model to come out of the production plant, the A-45.

The exhibition aims to show through its halls certain objectives that, according to Pep Itchart and Santi Ruiz, curators of the exhibition, are fundamental to understanding what the brand meant for the national industry and the history of motors not only to this country but also in Europe and the world. “The common thread is industrial production. Montesa becomes an example of how an idea, which meets the needs of its historical context, reaches industrialization at a time when it was very difficult to achieve, and how over time a well-made product is recognized for its sporting successes and market acceptance,” they say.

The exhibition shows the importance of research and experimenting with new engines and technical solutions through different motorcycle disciplines. According to Itchart and Ruiz, “Montesa’s life is also a symbol of overcoming obstacles. When the socio-economic context was not favorable, the agreement and subsequent absorption by Honda allowed the brand to survive with a new range of trial models which now, thanks to the rider Toni Bou, completely dominate the World Championship”.

You can access more information in this external link: (in Spanish language)