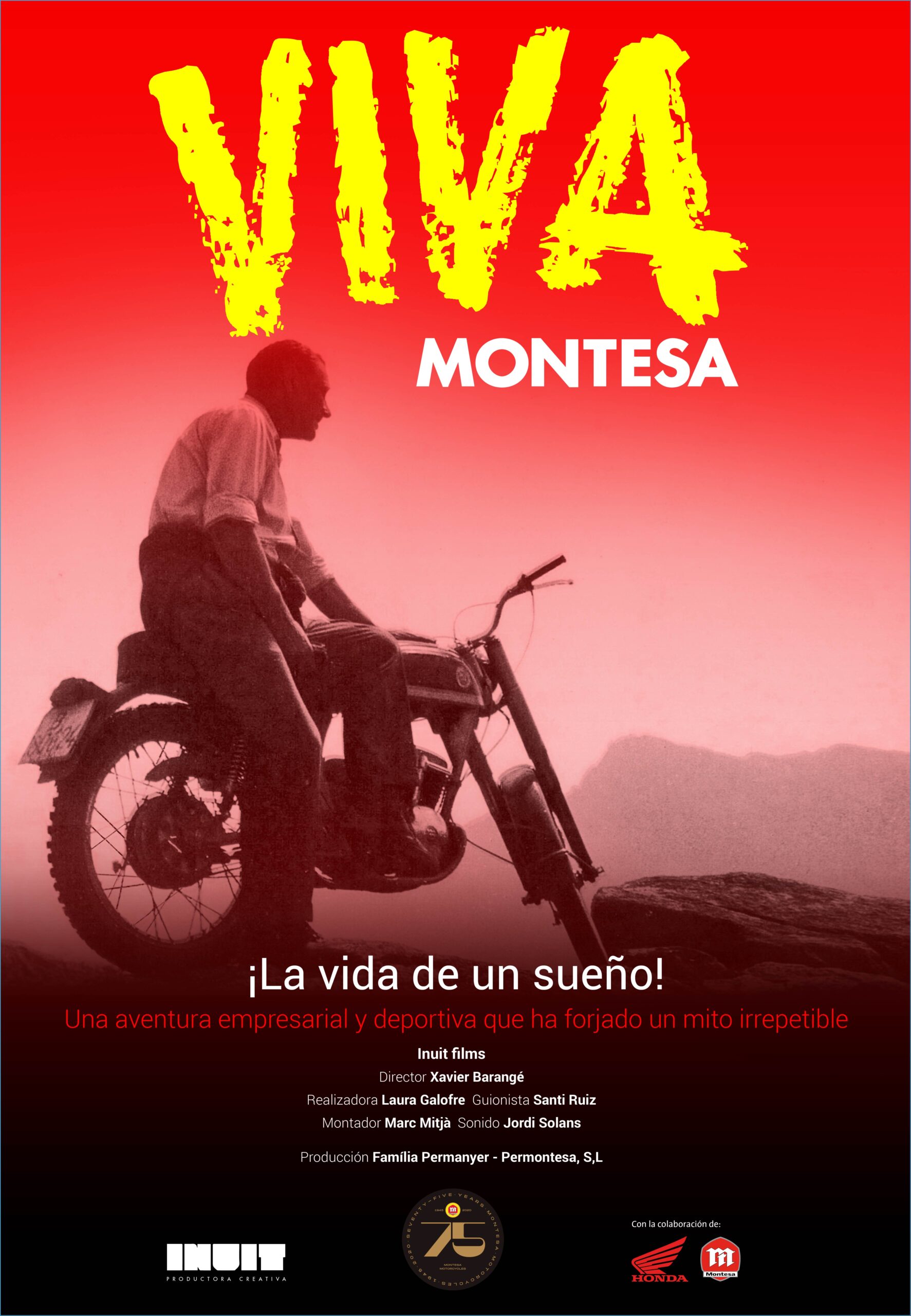 This is a never seen before documentary which examines, through a series of unreleased images, Montesa’s history through some of its main characters.

The premiere of this exclusive documentary film will take place on October 25th and will close the commemorative events of the Montesa’s 75th Anniversary.

The public will also have the chance to see the documentary in movie theaters in Madrid and Barcelona.

On October 25th Montesa will celebrate one of its most emotional events bringing the celebrations of the 75th anniversary of the brand to a close. The event will be the screening of ‘VIVA Montesa’, an emotional and exclusive documentary that reviews the three quarters of a century of history of the brand through its main characters.

The documentary, produced by the Permanyer family (children and grandchildren of the founder of Montesa, Pere Permanyer), with the collaboration of Montesa Honda, gathers the testimony of family members, employees, former employees, riders, former riders and professionals of the motorcycle world who comment and analyze for more than 90 minutes, the life of a dream of Pere Permanyer, a business and sporting adventure that has come a legend.

The film features exclusive and unpublished images made public, through which viewers will enjoy this exciting personal and business story over the course of its more than 75 years, Montesa being one of the longest-running brands in the world of motorcycles.

The premiere of the documentary will be held on October 25th at the Filmoteca de Catalunya, with the participation of members of the Permanyer family, government representatives, riders and press, along with a selection of people linked to the brand over the past 75 years.

The schedule of screenings open to the public in movie theaters and other venues will be as follows:

In addition to this closing ceremony of Montesa’s 75th Anniversary celebrations, the brand, despite the difficulties imposed by the pandemic, carried out and organized various activities during 2020 and 2021:

– Two temporary exhibitions featuring the most iconic models of the brand at Barcelona’s Palau Robert and the Museu de la Moto of Bassella, open to the public until December 31.

– A re-edition of the book “Montesa, The Art Gallery”.

– Montesada online: the traditional meeting of all fans of the brand celebrated its 20th edition in digital format, in which fans of Montesa all over the world participated by sharing their best Montesa moments. 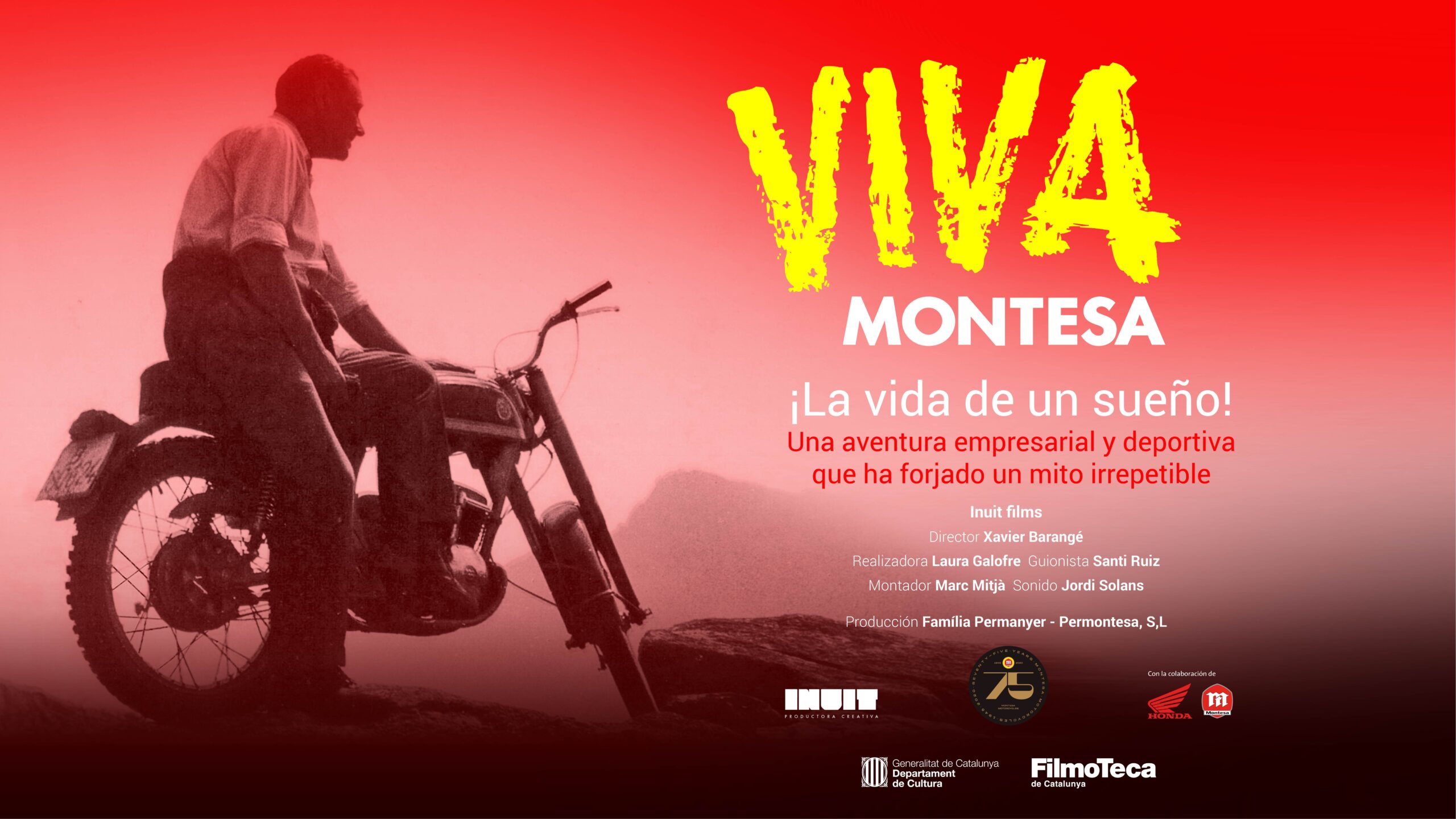 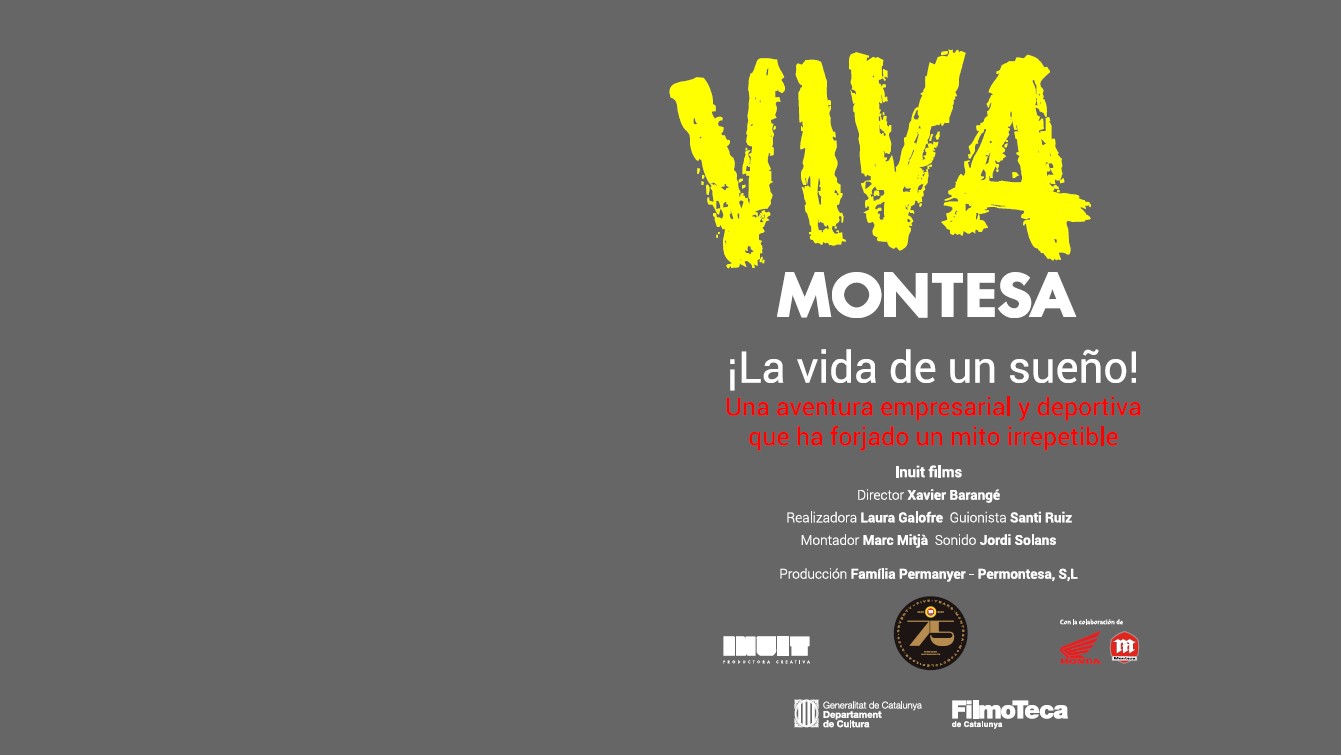