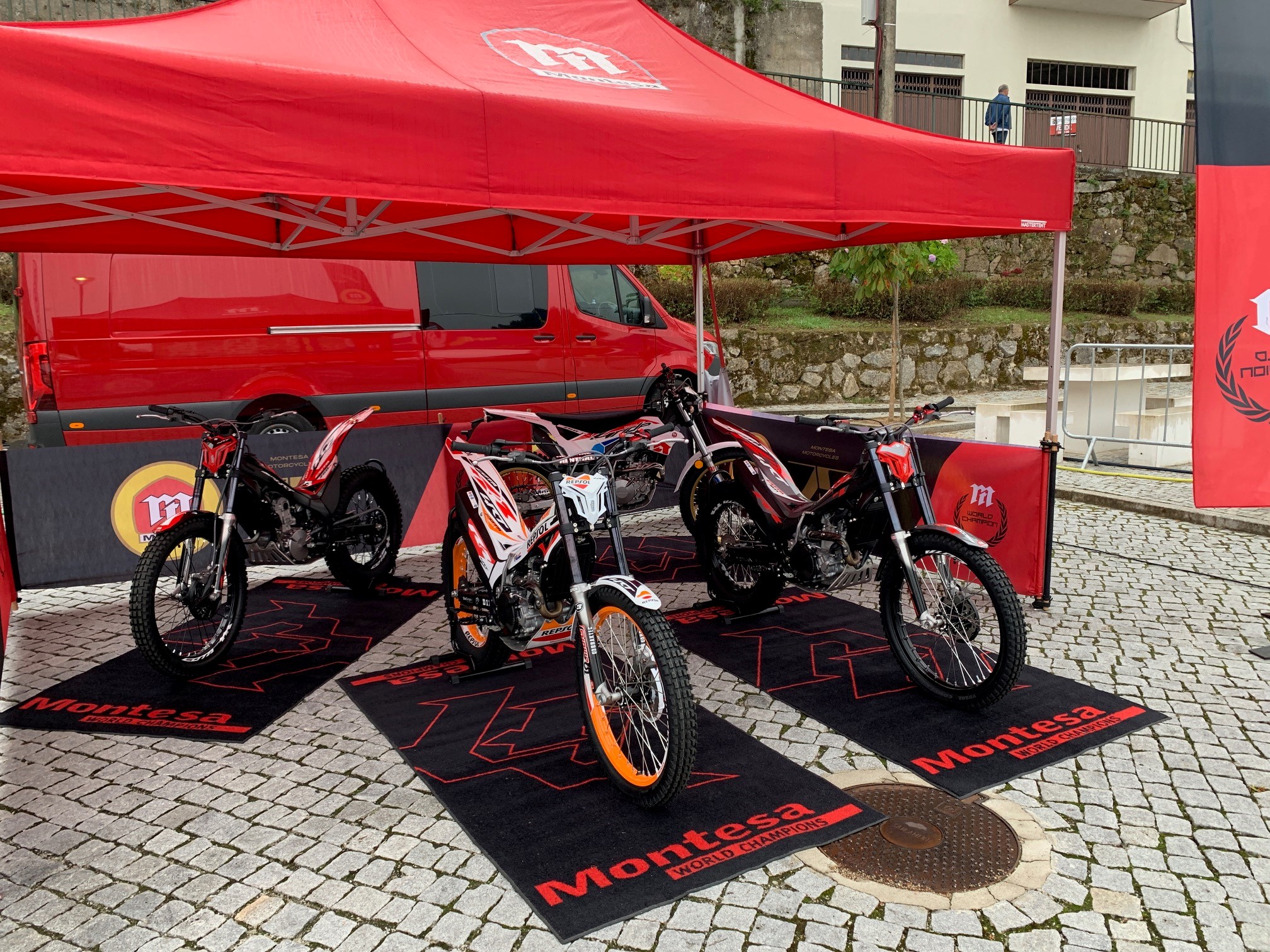 The renewed 2022 Montesa line up, presented in Gouveia (Portugal) at the last TrialGP round of the 2021 World Trials Championship and Trial des Nations.

– Montesa presents its revamped Cota range, now with two spectacular design options for the 301RR model and a noteworthy update on the 4RT260R.

– Both its flagship, the Cota 301RR, and the Cota 4RT260R, feature full suspension systems from the renowned SHOWA brand.

– In addition to the new suspension system, the Cota 4RT260R benefits from a significant increase in performance.

Montesa has announced its entire line up for the 2022 season, which will feature significant new features.

Exclusivity is Montesa’s trademark, and it can be found in its most racing-oriented model, the Cota 301RR, to the Cota 4RT260R. The brand’s most trial-oriented range has taken a step forward in terms of quality, now offering a higher quality product.

The Cota 301RR continues to be Montesa‘s flagship. In addition to its high-quality components, it now has a Showa fork, giving it an even closer image to its World TrialGP sisters. Showa completes the suspension system of the Cota 301RR, taking an important step forward in terms of exclusivity and quality. Amos Bilbao, test rider and new product developer at Montesa, comments on the benefits: “Showa is a synonym for efficiency and high-quality performance. With this complete set of suspensions, the Cota 301RR takes a step forward in terms of refinement and feel. We were asked by many users to adopt this fork on our bike, and we are proud to be able to make this improvement a reality, setting us apart from our competitors.”

Another important innovation is the addition of a new color option. We are talking about the Race Replica, a model that features a design and graphics inherited from Toni Bou’s bike of this season, with which the rider from Piera has already won 28 world titles. Undoubtedly, this new design highlights the racing look of the Cota 301RR even more. Furthermore, this model will also be available in an elegant Anchor Gray Metallic color along with the traditional Montesa red.

The 301RR is the most powerful Cota ever mass produced. It is a motorcycle designed for racing, hence its RR (Race Ready) surname. The model has the proven experience inherited from the competition bikes used by Montesa riders in the Trial World Championship, from which it takes most of its components and technical solutions.

In addition to this increase in displacement, the Cota 301RR benefited from a series of important changes in the Electronic Control Unit (ECU) along with a redesigned gas decompression system, increasing the diameter of the crankcase breather from 1,9mm to 2,25mm, just like Toni Bou and Fujinami’s TrialGP world champion bike. These improvements result in a clear reduction of the engine braking, which leads to a better feel and lighter weight of the bike.

On the other hand, more inertia was achieved in the crankshaft to increase progressiveness. This results in a significant improvement in low to mid-ranges and a performance closer to that of the motorcycles competing in the World Championship. Another noteworthy feature is the perfect integration between the throttle control and the final drive, a key factor in top level trial, where the smooth operation of the PGM-FI electronic fuel injection system is of vital importance.

The Cota 301RR continues to rely on a lightweight aluminum frame and swingarm of proven reliability and performance. It is fitted with the wave-pattern brake discs used on the competition team’s bikes on both trains, using the FIM-approved rear disc. This provides more bite and more braking power in both trains. In addition, it features lightweight aluminum machined wheel hubs, a solution that results in significant weight reduction. In keeping with the similarities with the Montesa World Trial bikes, it is equipped with an aluminum muffler, which increases resistance.

As for the Cota 4RT260R, Montesa has decided to focus its efforts on a single model, equipped with the top-quality components, in the image and likeness of its big sister, the Cota 301RR. Thus, the new Cota 4RT260R is also equipped with a complete set of high-quality Showa suspensions, both front and rear. It also features a stronger power curve throughout, as well as benefiting from a significant 5% increase in torque delivery at low and medium rpm, thanks to the aluminum muffler adapted from the 301RR and the various improvements applied to its thermodynamic group, among other features. Amós Bilbao comments about the bike: “Starting from a very good base, the new Cota 4RT260R has taken another step forward in terms of quality and performance. The engine has a more precise feel and an improved and powerful response. The whole package is even more enjoyable, and the quality is unbeatable, making it a perfect choice for those who don’t need the explosiveness of the 301RR”.

In addition to its trial models, Montesa has also announced its popular 4Ride for the 2022 season, a model oriented to trial touring, suitably adapted to comply with Euro5 regulations.

On the other hand, it is important to mention that the entire Montesa range is manufactured exclusively and for the whole world in the modern facilities of Montesa Honda, in Santa Perpètua de Mogoda, Barcelona. All production processes are carried out in the factory, including engine assembly, plastic injection, the manufacture of the aluminum frame, fuel tank and swingarm, processes that guarantee the high-quality standards of the brand. 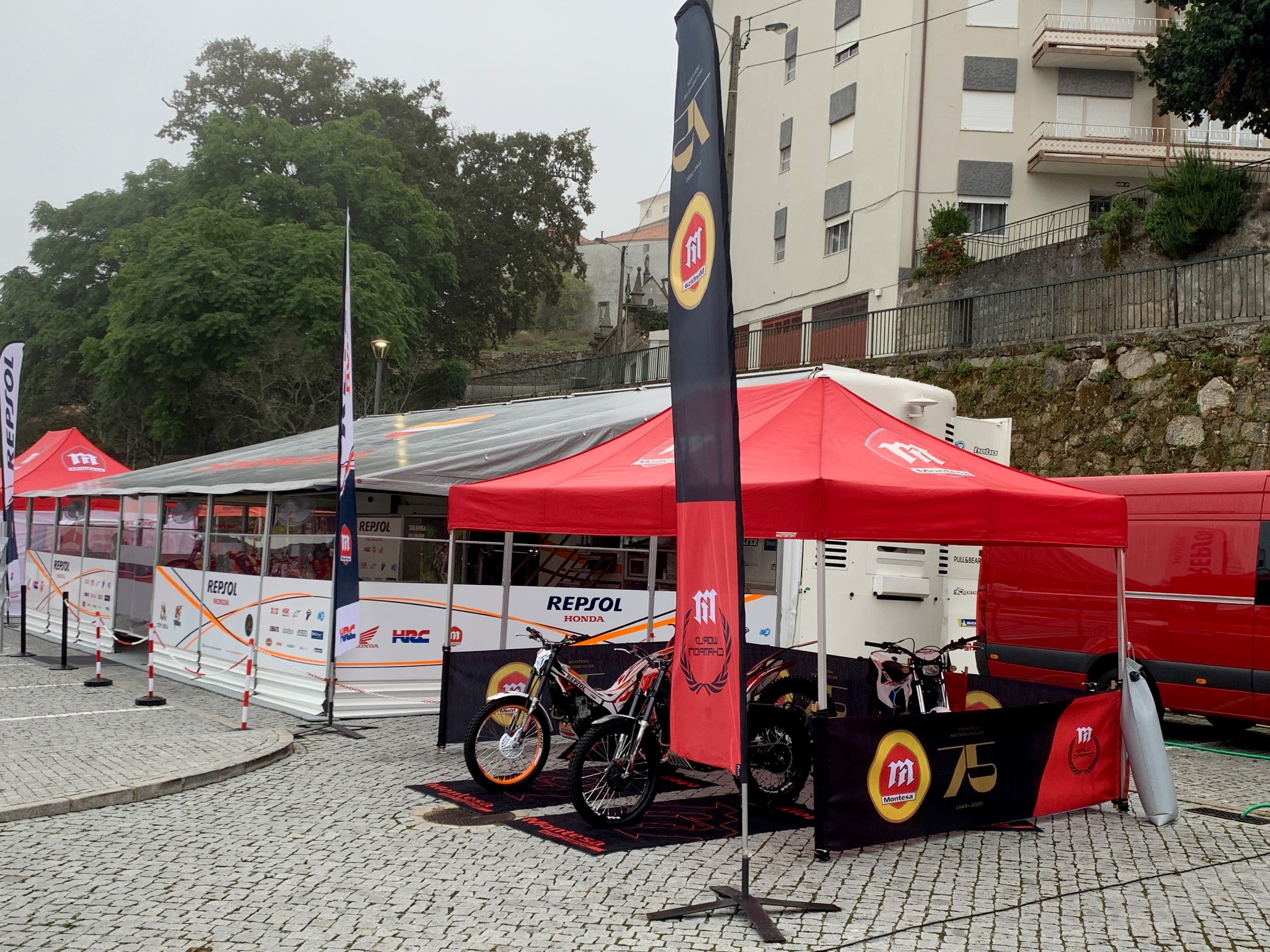 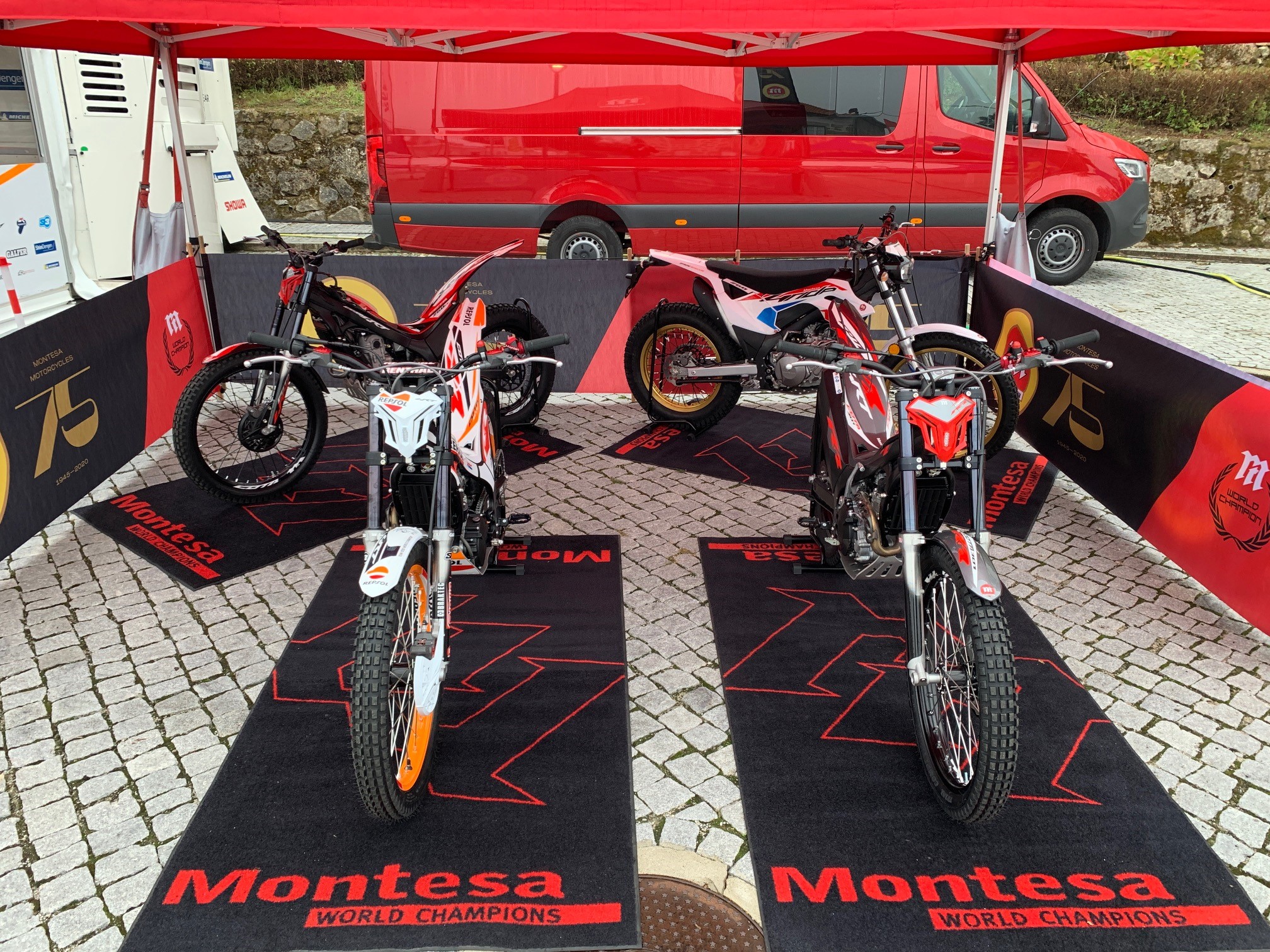 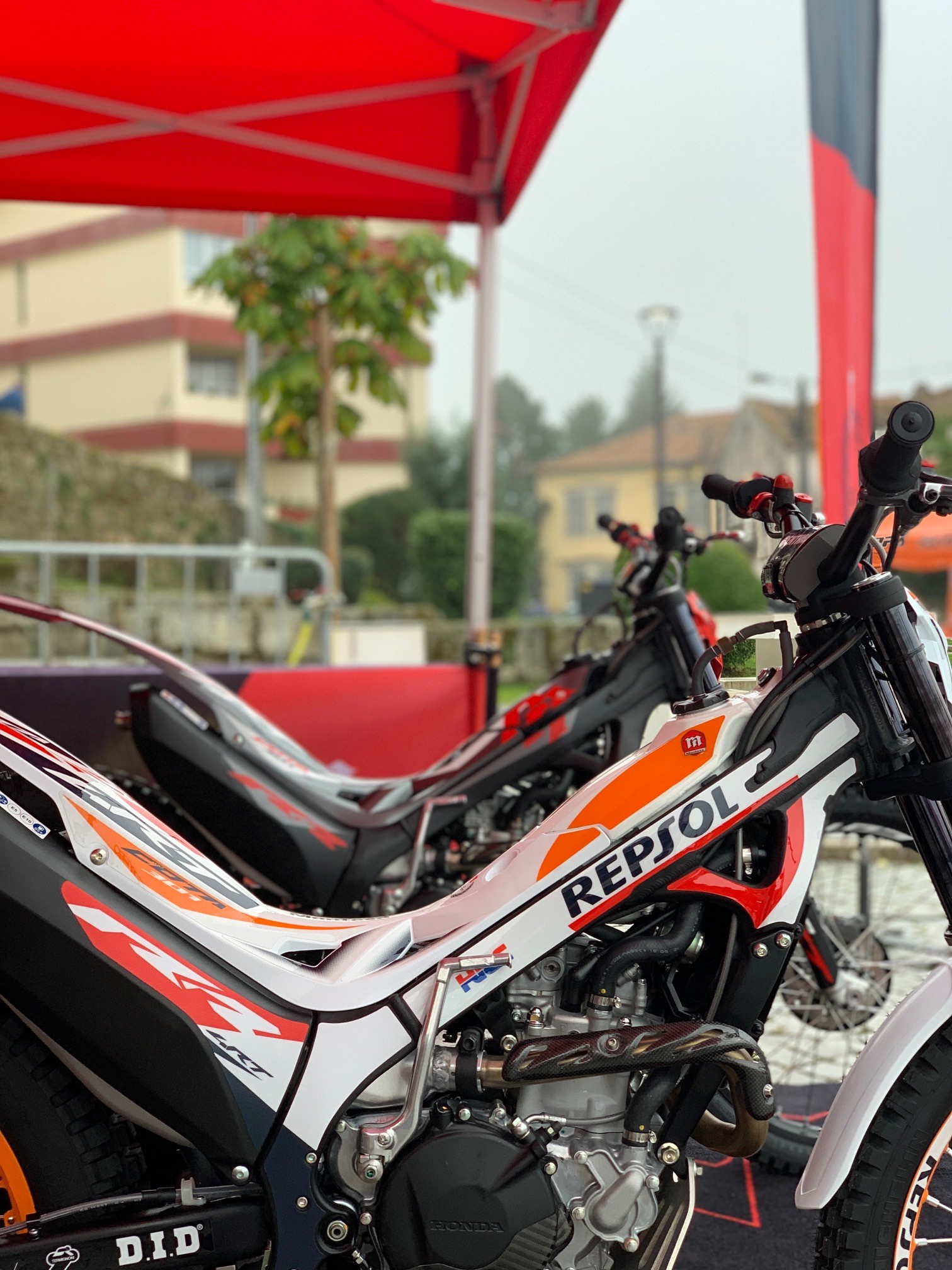