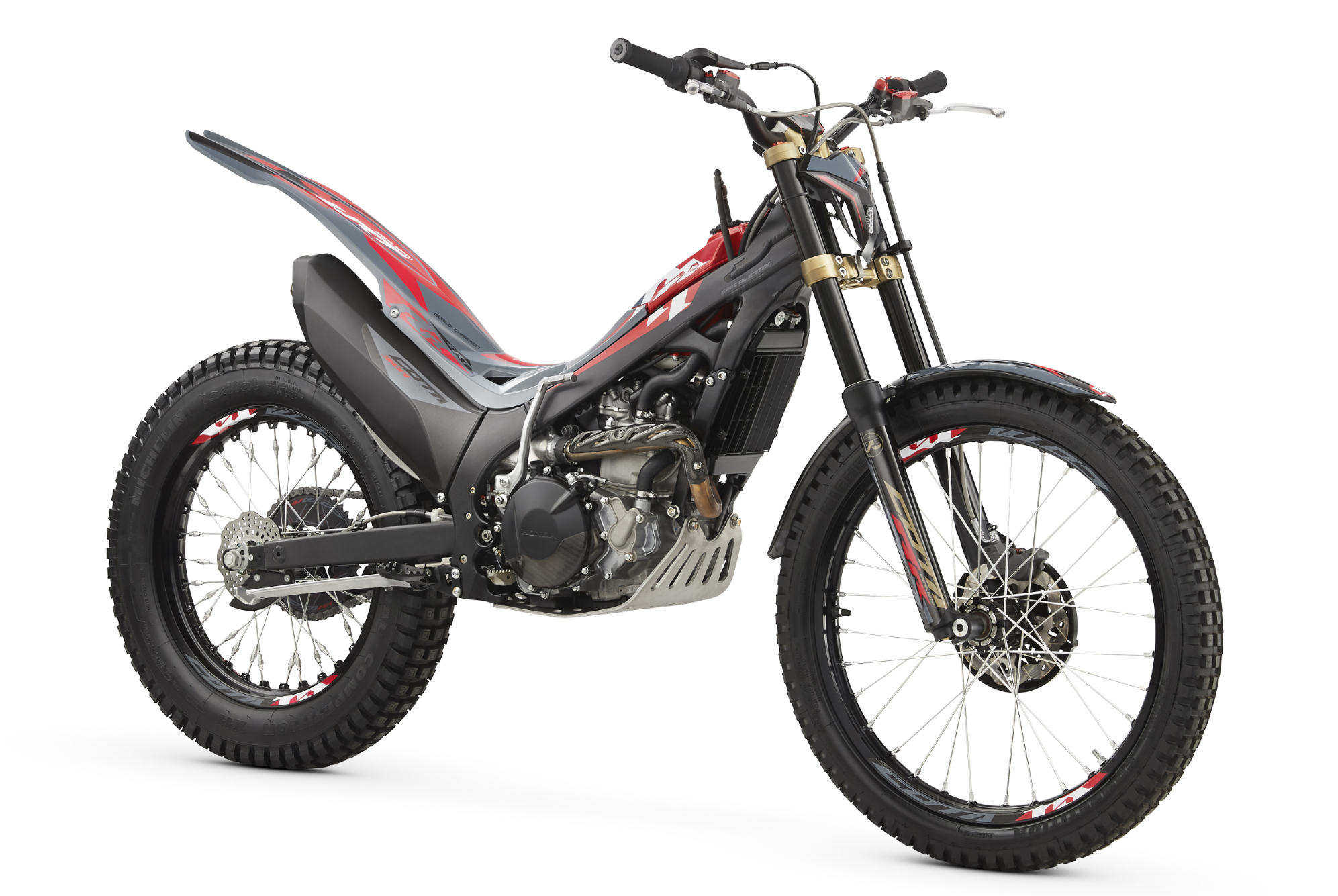 As you know, this is a very special year for the Montesa brand. We are celebrating 75 years of Montesa as a motorcycle manufacturer and we have prepared a series of events during the year to celebrate this important milestone.

We are glad to announce that the Cota 301RR has been chosen to celebrate the 75th anniversary of Montesa with our customers.This successful model, world champion last two seasons in Trial2 category, will have a specific colour decoration and will show the 75th anniversary logo on the front fork bottles and on the rear mudguard just below the fuel tank.

The new colour schema combines the red colour in the fuel tank, so linked to Montesa history, with the grey colour in the rear mudguard, which has been a record breaking colour in the 20YM 301RR. Grey was also chosen for first Montesa A-45. We have also changed the colour of the front suspension bottles to black. Like this, the golden 75 years logo offers a very nice contrast with the black background and can be seen by all people next to the bike.We have placed an additional 75 years logo on the rear mudguard, very close to the fuel tank. We want Montesa riders to feel proud of their brand’s heritage.The decoration of the rims has also changed and besides Cota nameplate it shows the Montesa ‘M’ in white in a red background.

The red fuel tank in Montesa

Besides the red fuel tank, you will notice that there is a red sticker in the chassis that gives the optical illusion to have a bigger fuel tank. This is done intentionally as a tribute to the typical red fuel tanks of the early Montesa motorbikes. Although the first models A-45 and B-46 had grey and black fuel tank, from model D-51 in 1951 many Montesa models were equipped with the red fuel tank. At the time of mass producing the D-51, Mr. Permanyer founder of Montesa, decided to build four prototypes, each one with a different colour in the fuel tank. The prototypes were painted in yellow, green, blue and red. The Montesa workers voted for their favourite proposal and the red one won. The motorcycle with red fuel tank was flashy and it contrasted better with the black chassis.

Successor to D-51, most of the Brio series were also painted with red fuel tank during 50’s and early 60’s. The iconic model Impala was also launched with red fuel tank, and no need to mention the first Cota 247 had a red fuel tank too. Enduro and MX were dressed in red as well. The Cota 301RR 75 Anniversary, has the red fuel tank and proudly displays a big ‘M’ on it. Don’t be confused, this is a Montesa!

Very typical of the early days were the black chassis, black front fork and black mudguards. All 300RR, and 301RR as well, have always had a black chassis and we have kept this for next season. Nevertheless, to enhance the heritage feeling we have changed the golden bottles of the front suspension, that have been part of top of the range Cota since its launch, to black and we are sure you are going to love it with the Cota lettering in gold. 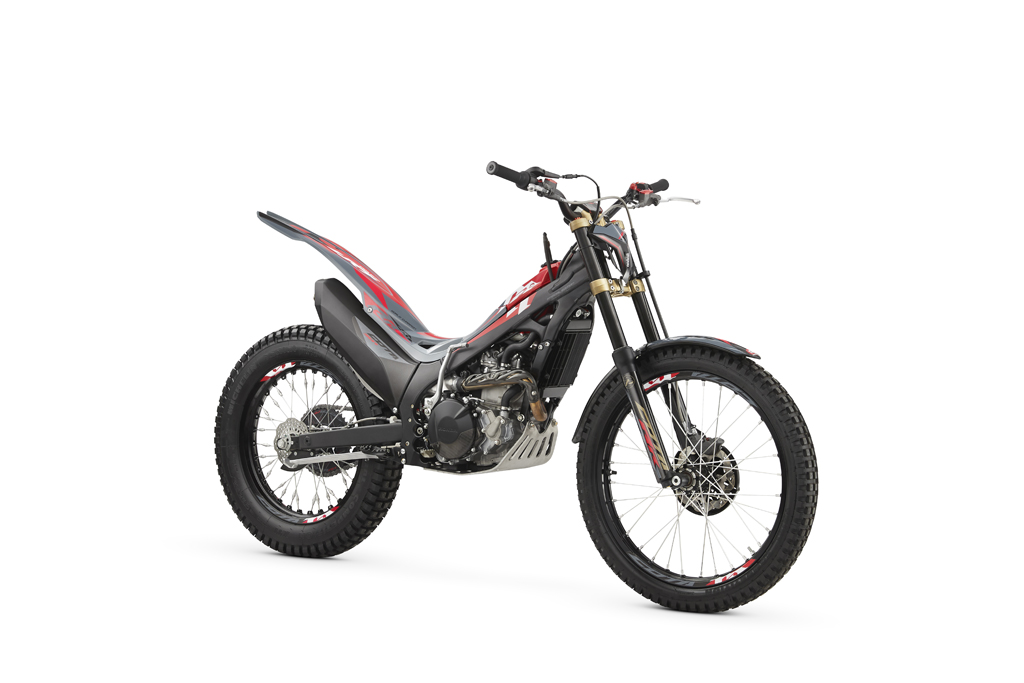 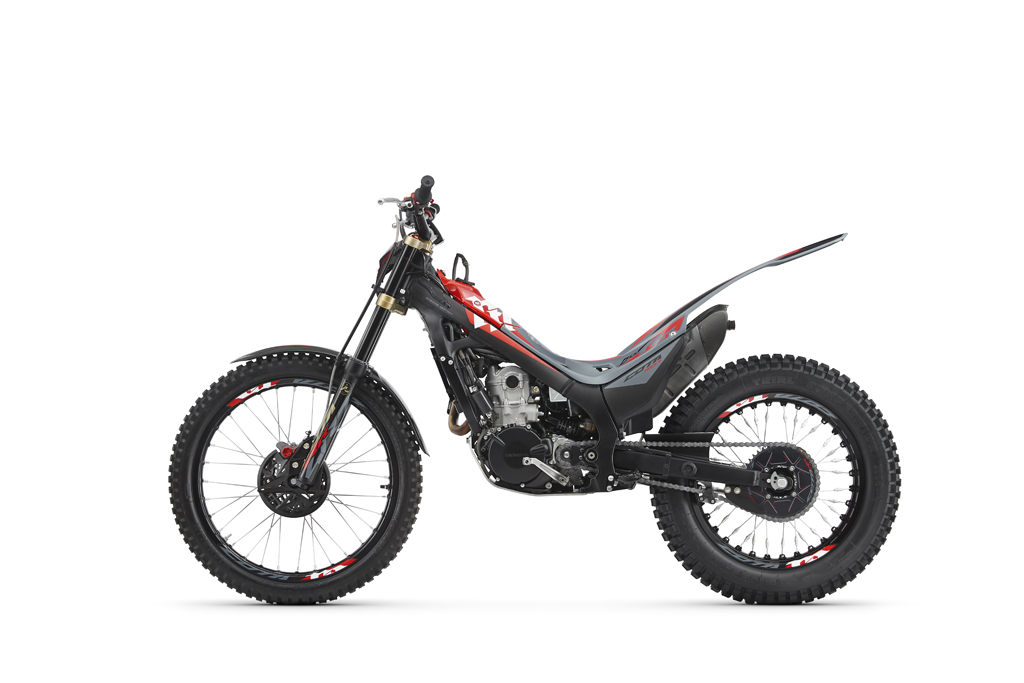 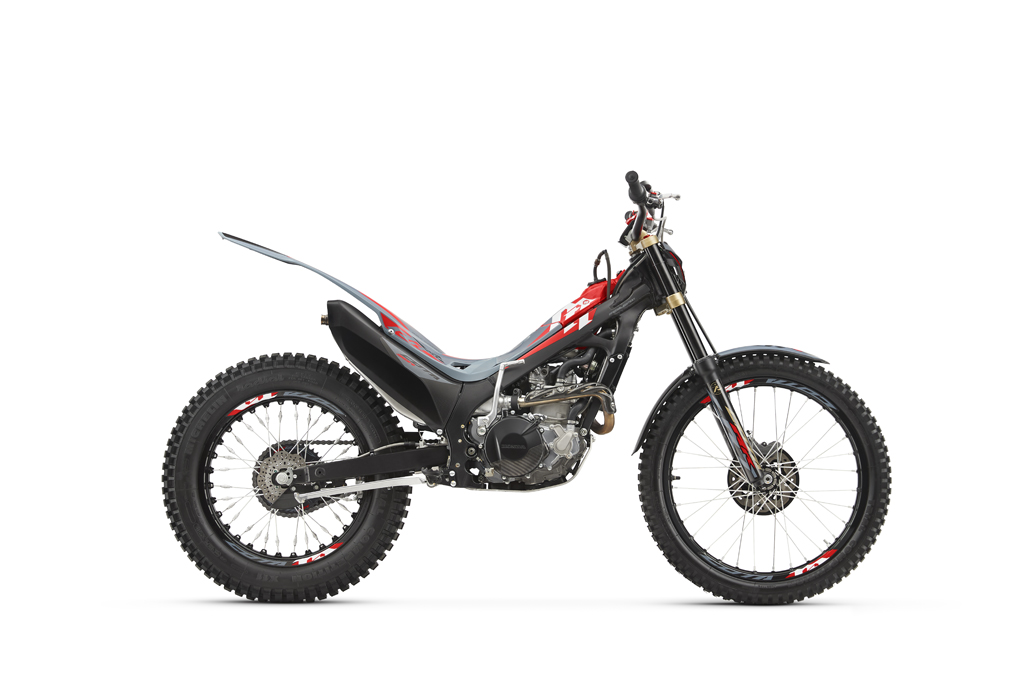 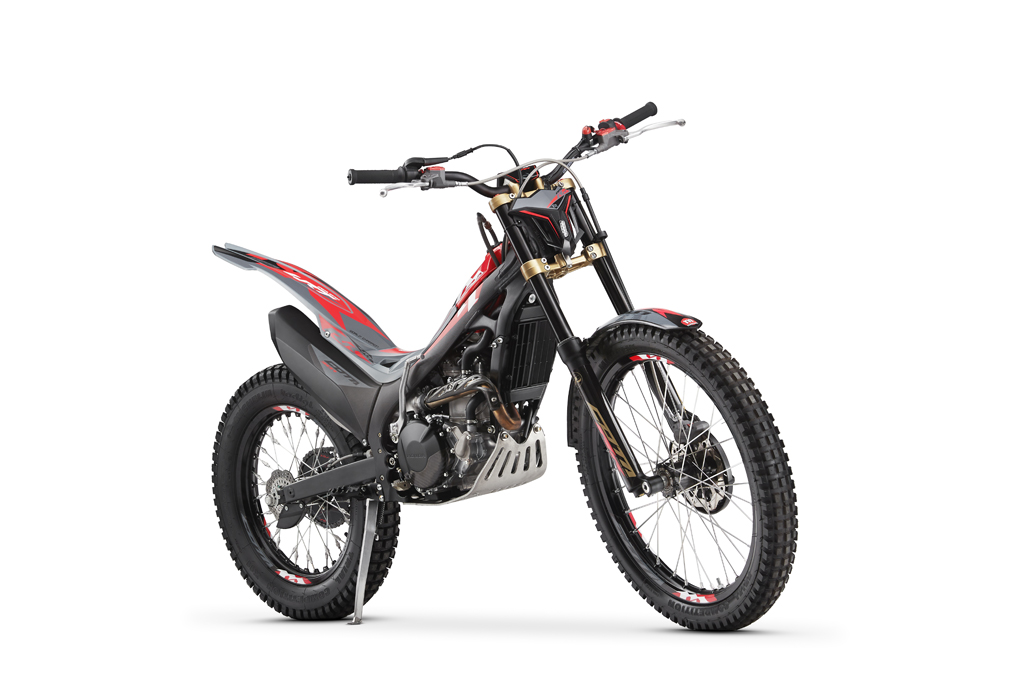 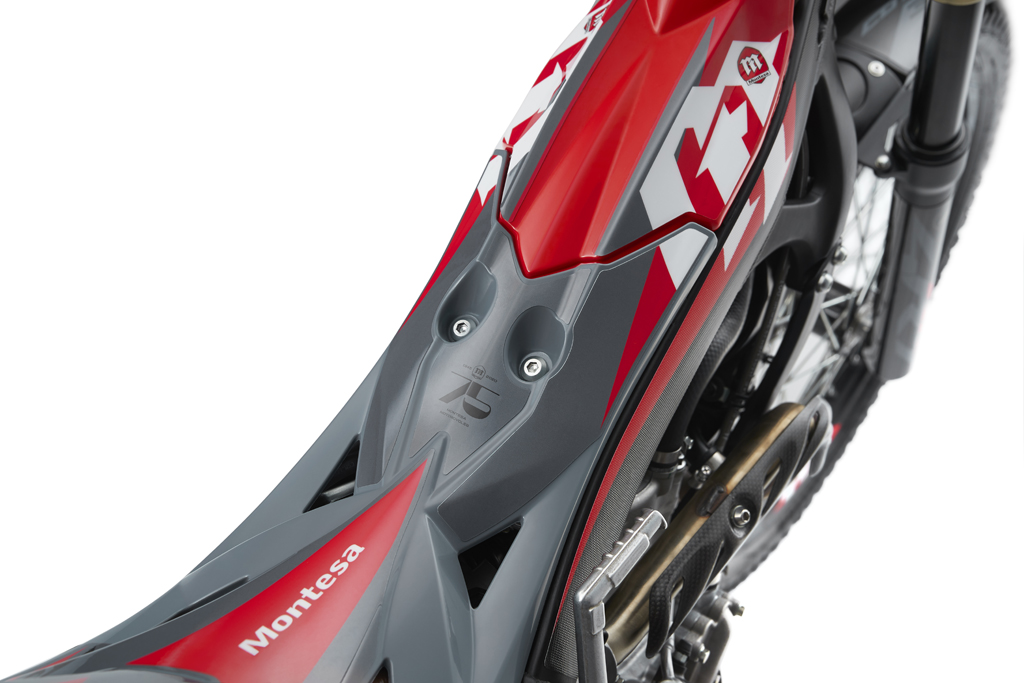 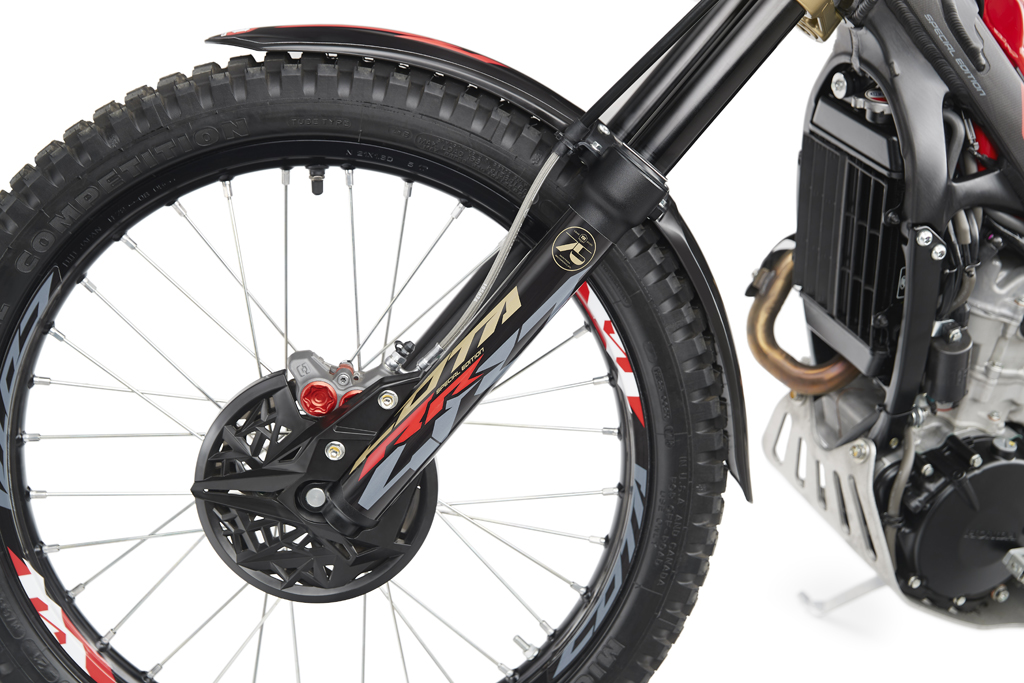 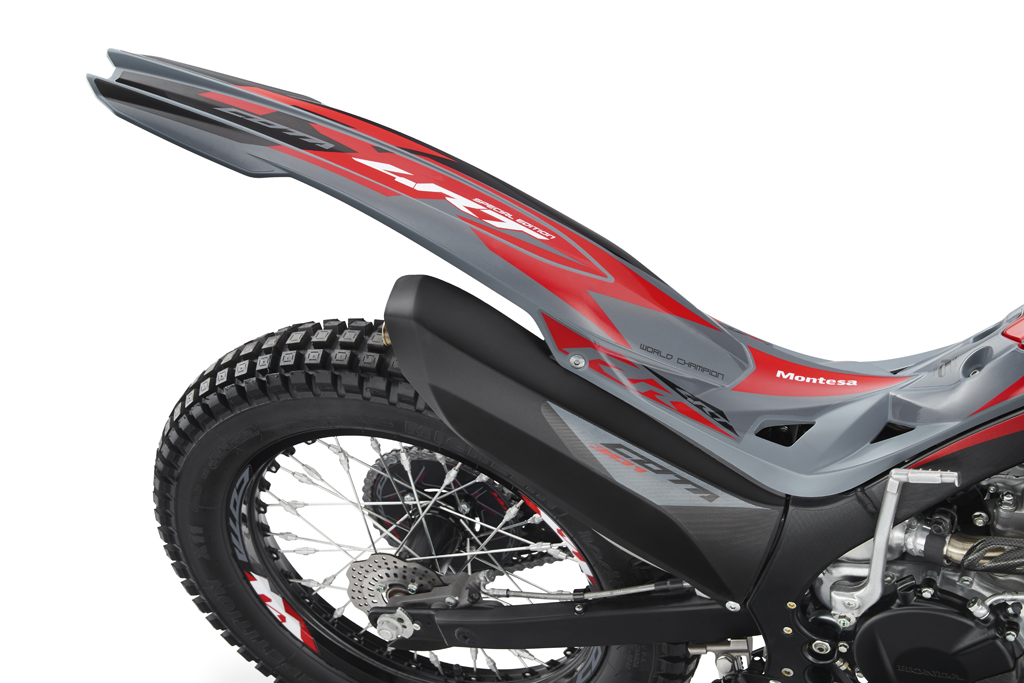 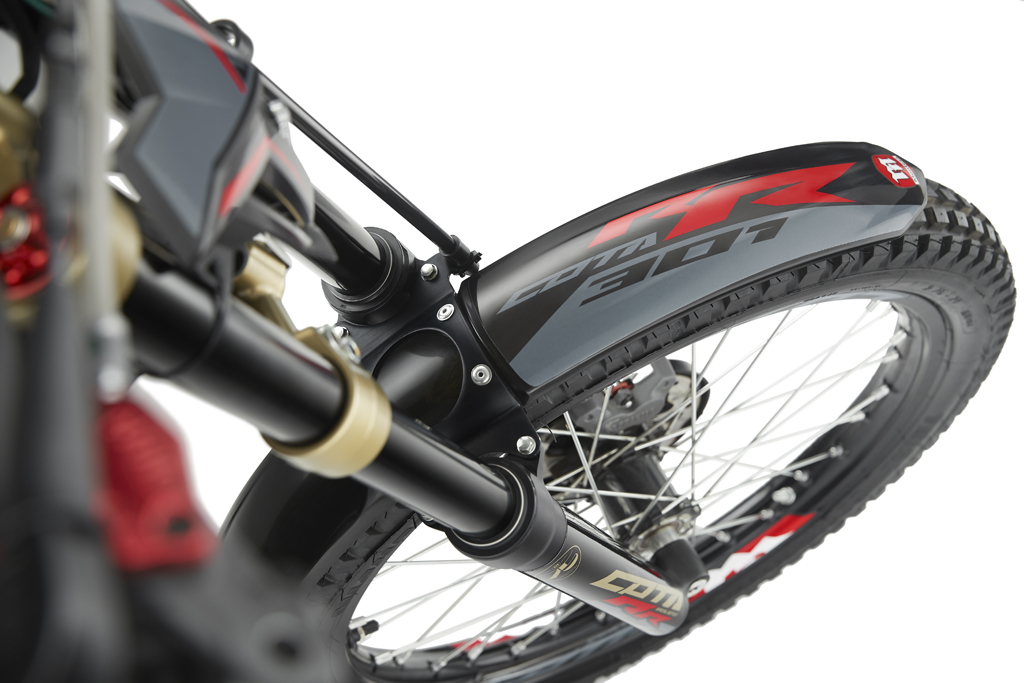 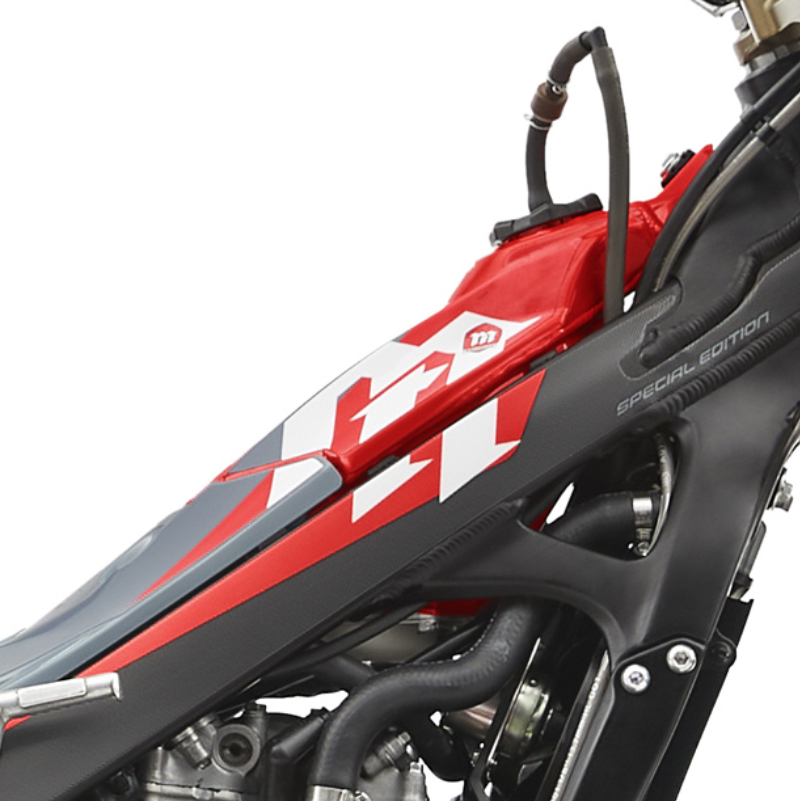 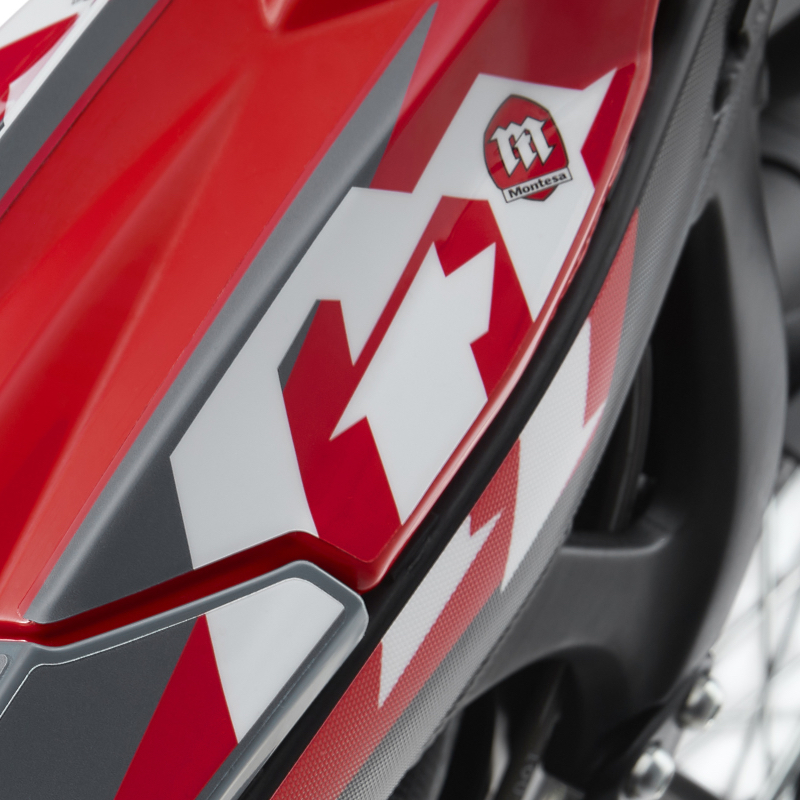 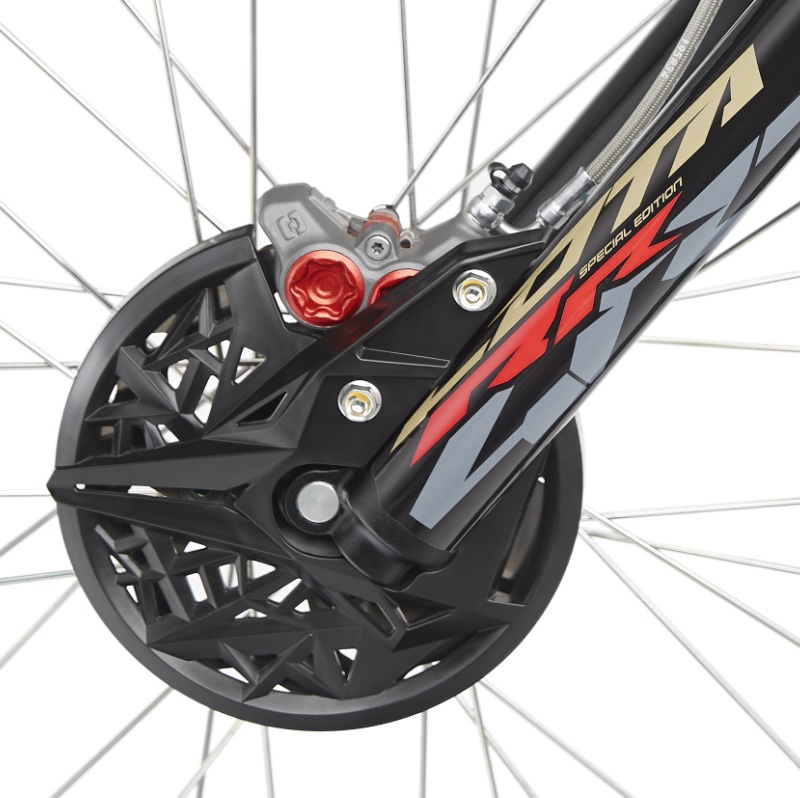 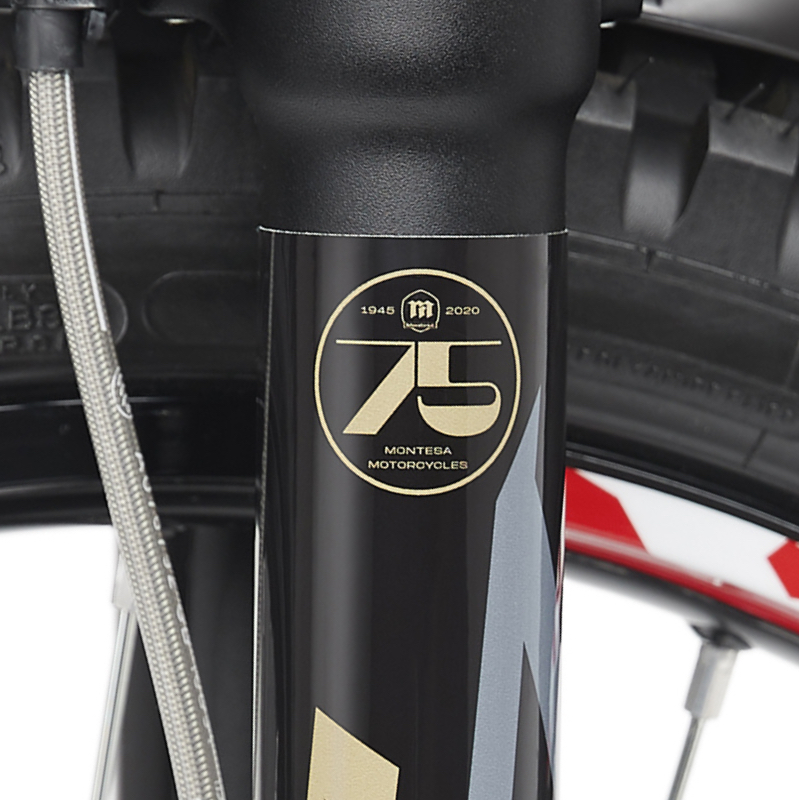 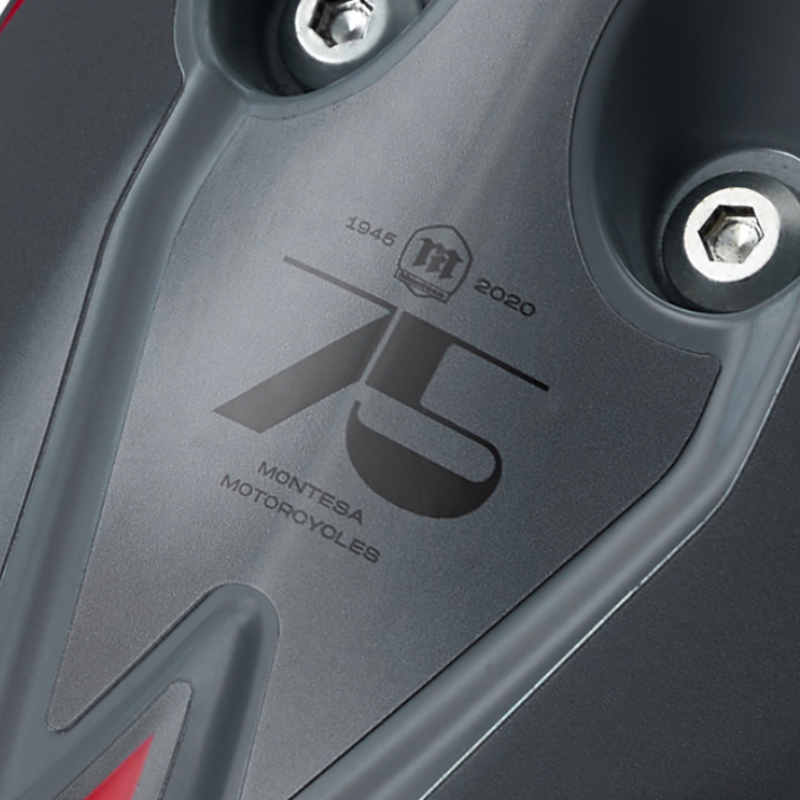 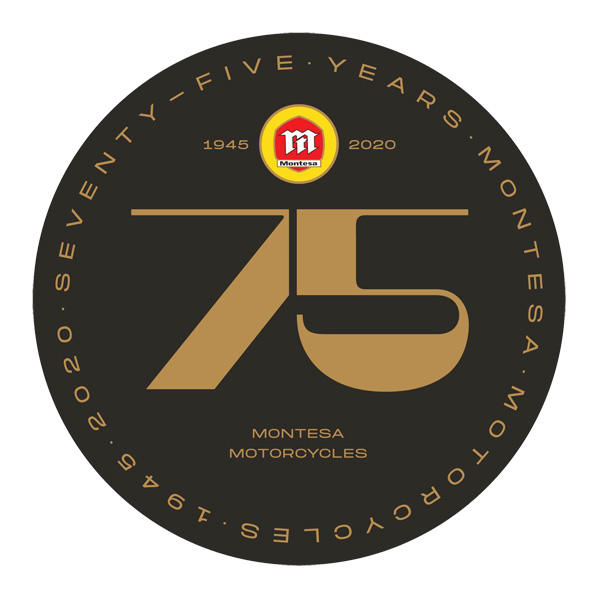