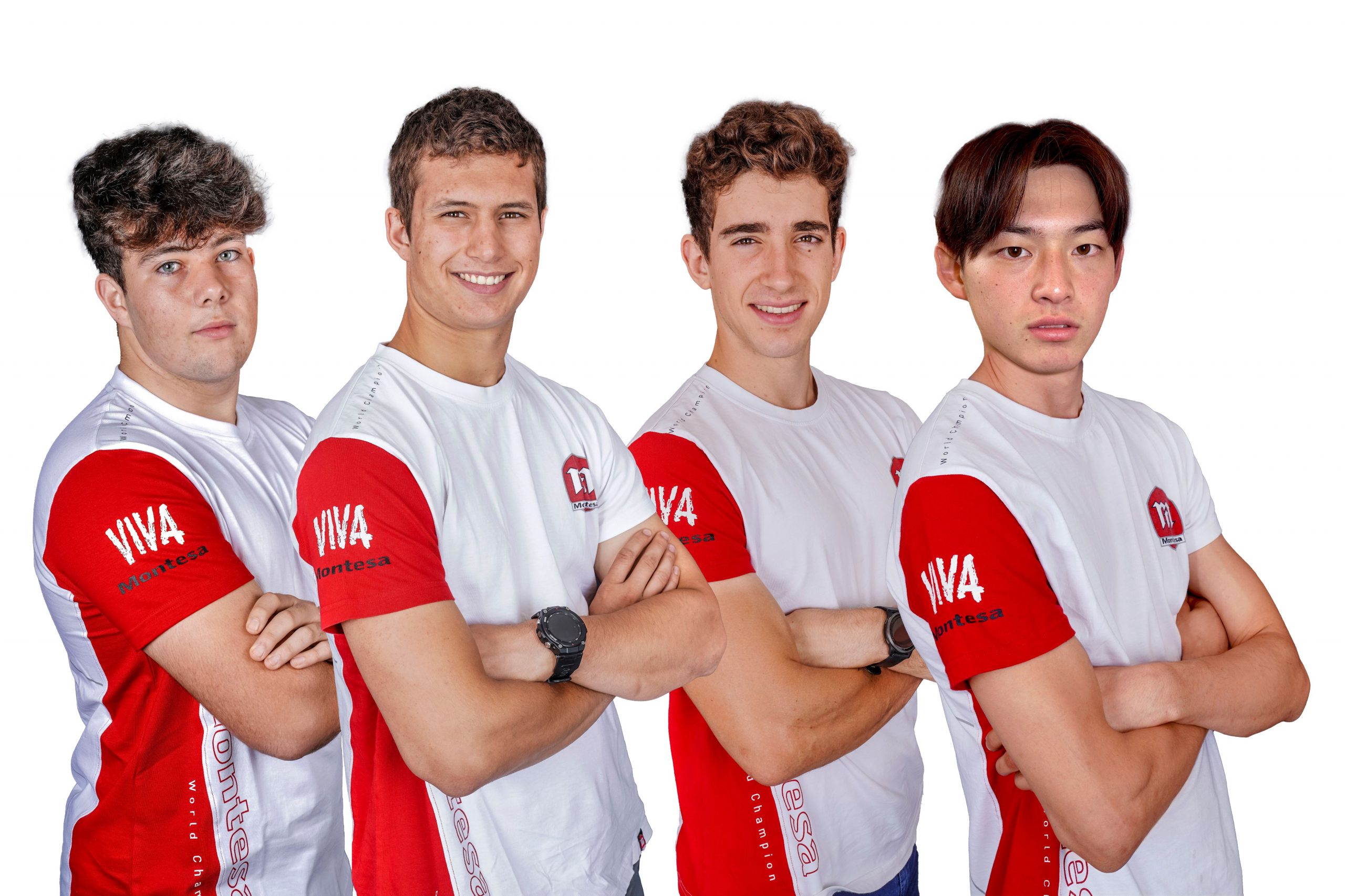 Montesa’s promotional formula, founded in 2017, aimed at discovering and nurturing promising young Trial riders, has further established itself over recent years. 2023 takes Montesa’s promotion initiative, the Montesa Talent School, into its seventh year with the riders set to take part this year already confirmed for what will be the most ambitious training programme to date.

Since the project got underway in 2017 with the exceptional young Gabriel Marcelli – signed last year to the official Repsol Honda Team alongside team-mate Toni Bou – Montesa Talent School has continued to support riders who chase their dreams of making it amongst Trial’s elite.

Pablo Suárez continues to be the most outstanding rider in the Spanish marque’s line-up. In 2022 he claimed top honours in four trials in the TR2 World Championship and will this year be looking to triumph in the promotional category, as well as hoping to finish among the frontrunners in the National Trial Championship.

Jordi Lestang is also set to continue in the team from Santa Perpètua de la Mogoda. With the experience accrued over previous years, the Andorran will be looking to make a leap forward in terms of results.