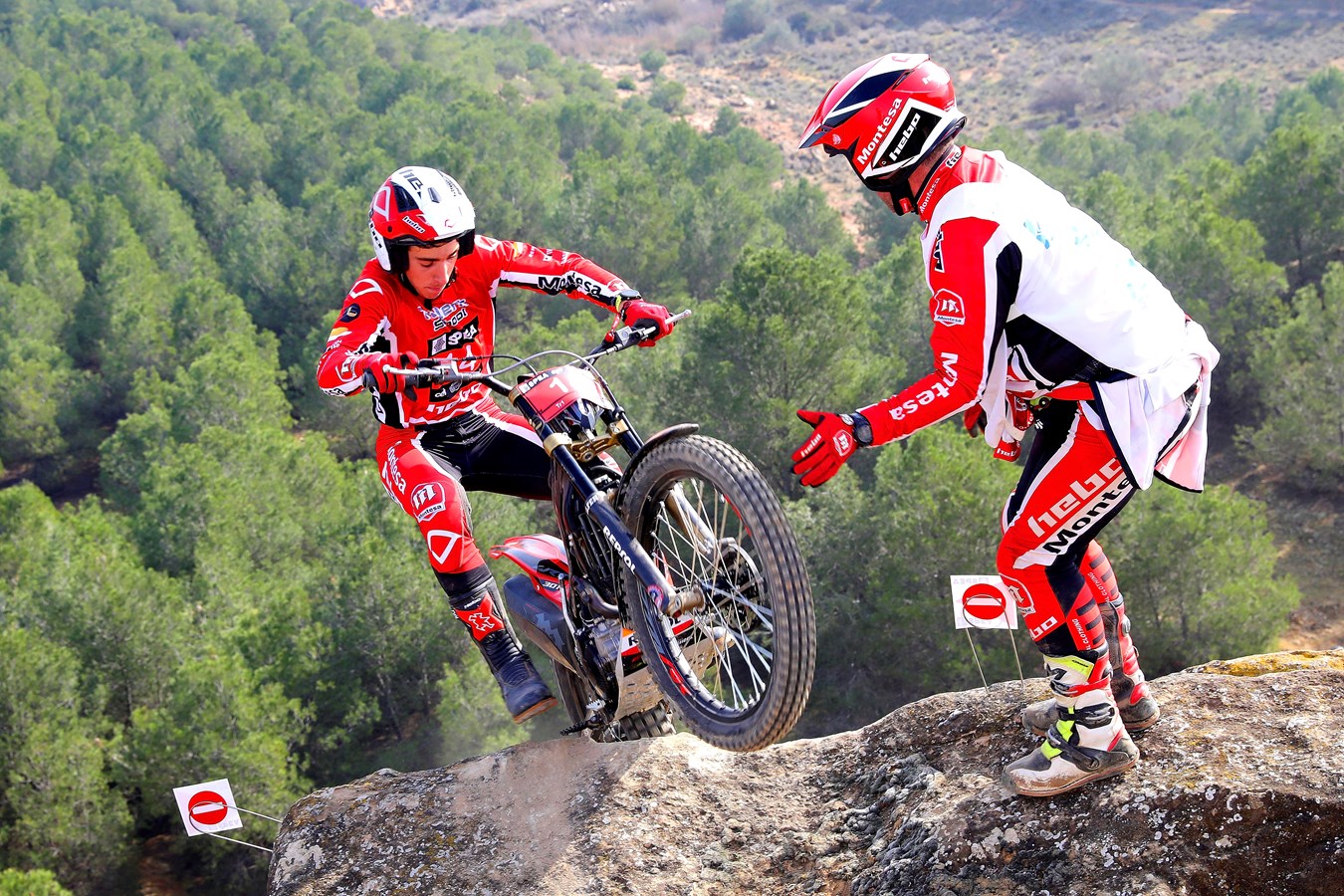 In 2020 begins the fourth season of the Montesa Talent School in Spain, a support program for talented young trial pilots that makes possible to progress in their sports career.

The promotion formula created by Montesa in 2017 has proven to be a good method so that young trial pilots improve their skills and it serves as a springboard for their future.

The best example of the Montesa Talent School success is the Galician (north west Spain) pilot Gabriel Marcelli. In just two seasons, Marcelli, who entered the first promotion of the Talent School and won the title of Trial World Champion in the TR2 category and the absolute European championship in 2019.

His path may be followed by a new addition to the team this year: young Pablo Suárez. Thi pilot from Asturias (north west Spain), current Spanish TR2 champion, competes in the Spanish national championship in the highest category and will do so in the World Championship in the TR2 category. Also in the competitive Junior category the Montesa riders are performing very well in the CET (Spanish Trial Championship).

More information in the external link below (Spanish language):